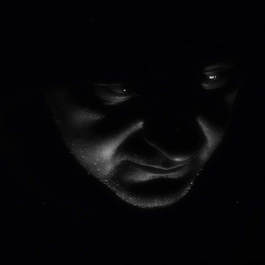 After a number of years he gained an interest in jazz and classical music and began composing pieces in a local studio as a session and studio musician.

From 1997 he started teaching guitar and used The Registry Of Guitar Tutors as his main teaching discipline, entering students into exams past grade 8 into Jazz and teaching and performance diplomas.

Since then he has played in many Midlands based bands and played with many musicians ranging from folk, rock, prog rock to blues, flamenco and jazz, gigging all over the country. He has also opened up for some well known artists such as Deborah Bonham, Jon Gomm, Luca Stricagnoli and Peppino D'Agostino. He has also appeared on BBC Radio!

For years he wanted to compose music for TV and film and had the opportunity to write the soundtrack for an independent documentary titled, "Who Put Bella In The Wych Elm? The Untold Secrets", which has received great reviews. It can be seen on Amazon here 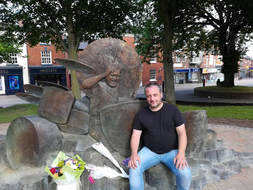 In 2013, Clem and his wife Sam started The John Bonham Memorial Fund to raise money to have a statue raised to honour Redditch's most famous son. They involved a friend, Ros Sidaway who is an expert  in marketing and management and away they they went. On 31st of May 2018, the 70th birthday of John Bonham, the memorial was finally raised in the middle of the town centre. Clem became friends with Michael Bonham (John's brother) in the mid 1990's whilst in the Prog Rock band 'Mozart's TIghts'. He soon found out that his dad, also named Clem, was good friends with John and went to school together, John even gave him his first car!